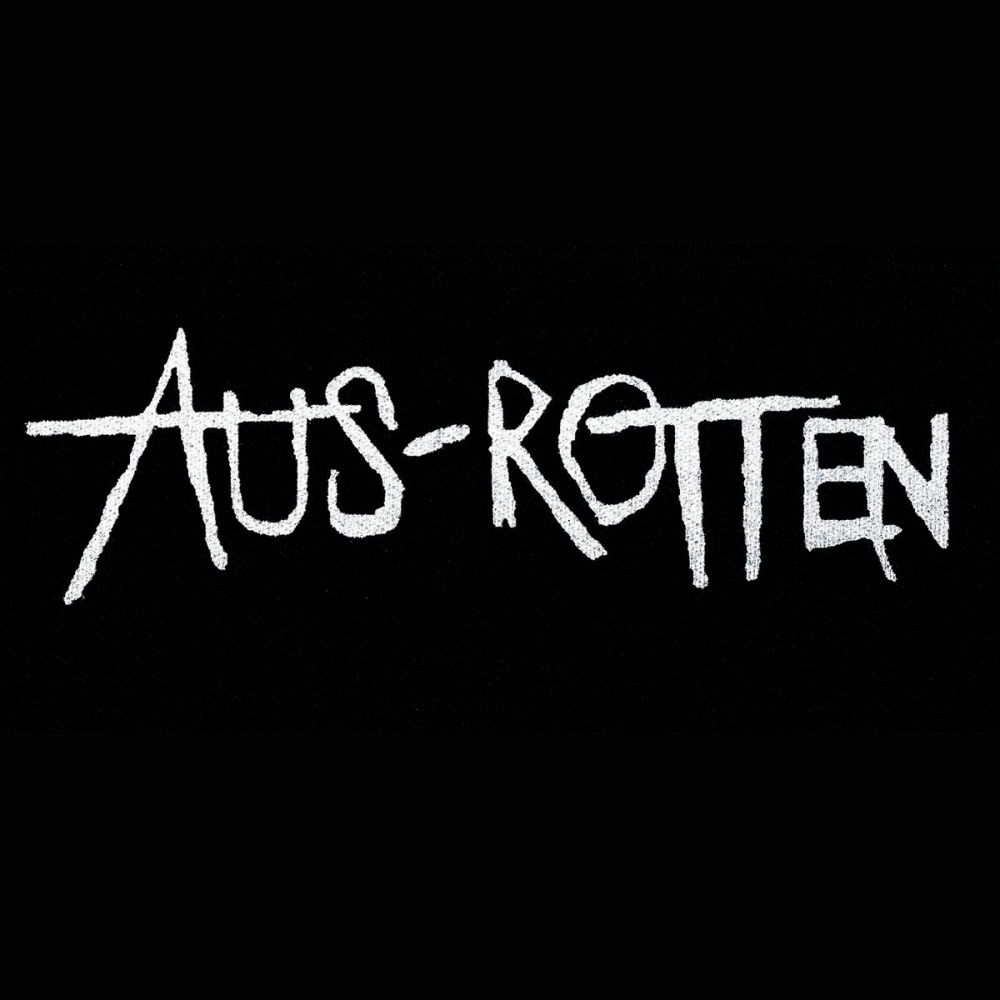 Aus-Rotten were a political punk / crustpunk band out of Pittsburg, USA. The members were anarchist and promoted that philosophy. The band included lead vocalist Dave Trenga, vocalist/guitarist Eric Good, bassist Corey Lyons, and drummer Matt Garabedian. Singer Adrienne Droogas of Spitboy would often join the band later in their career. The band's name comes from the German verb ausrotten, which translates to "exterminate" or "eradicate".