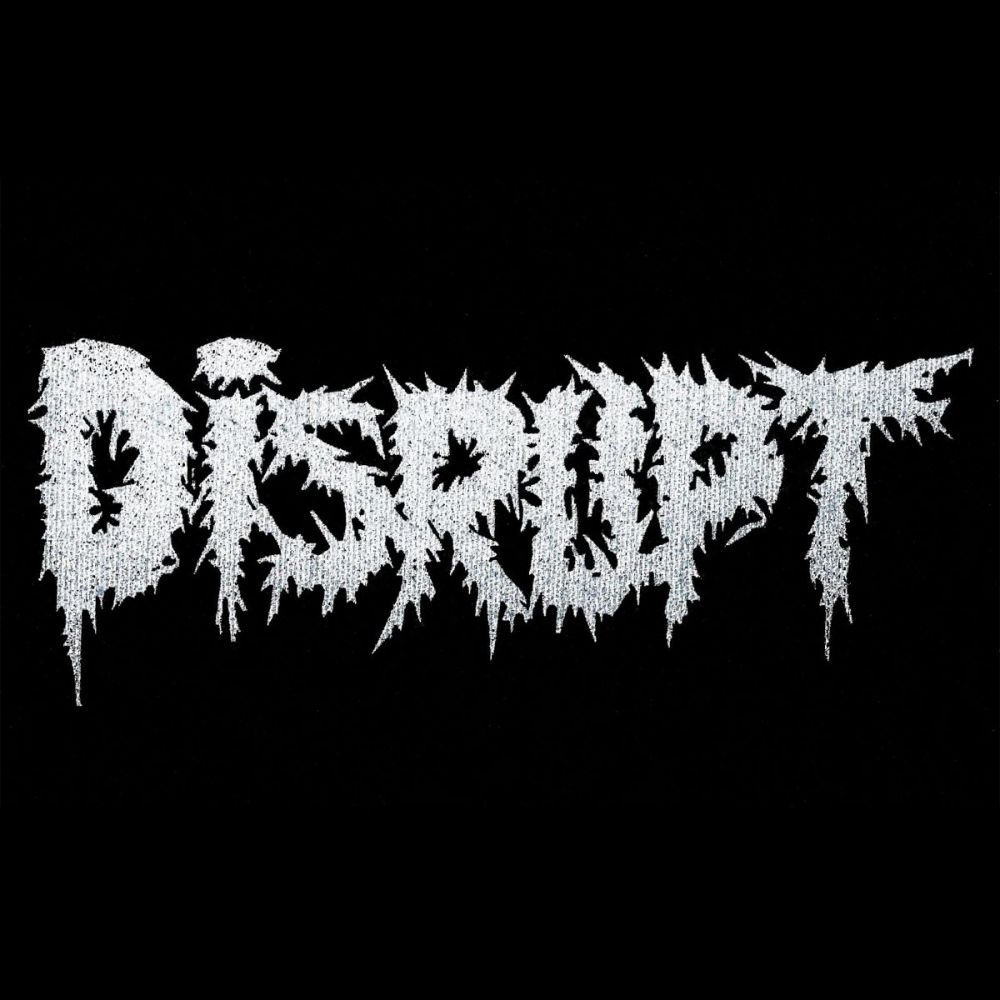 From discogs: Disrupt formed in the summer of 1987 in Lynn, Massachusetts. The lineup was Jay Stiles-vocals, Pete Kamarinos-vocals, Chris Drake- guitar, Harry Haralabatos-drums, Tony Leone-bass. After recording one rehearsal demo, Tony and Harry left the band. Brad Clark- drums and Mike Williams-guitar joined in the spring of 1988. Brad left the band a couple of months later and Mike started playing drums. With this lineup in November 1988, they recorded the Millions Die For Moneymaking - 13 song demo with Jay also playing bass. In the spring of 1989, Mike and Chris left the band. Harry the original drummer rejoined the band so they could record songs that at the time were supposed to be on a split 7" with Extreme Noise Terror. Scott Lucid-bass then joined the band. In Oct. 1989, they recorded 5 songs for the s/t 7", the lineup then being Pete-vocals, Jay -vocals and guitar, Scott-bass and Harry-drums. In 1990, Chris Drake rejoined the band and Terry Savastano (Spasm) joined on second guitar. Scott then left the band Bob Palombo replaced him on bass. This lineup recorded 11 songs for the Refuse Planet 7" and split 7" with Destroy! in Jan 1991. Chris left the band in early 1991 and was replaced with Jeff Hayward (Unleashed Anger). About a week later Harry -drums quit and Randy Odierno (Temporary Insanity) took his place. In May of 1991 the lineup was Pete Kamarinos-vocals, Jay Stiles-vocals, Terry Savastano-guitar, Jeff Hayward-guitar, Bob Palombo-bass and Randy Odierno-drums. This lineup lasted until Disrupt's European tour in Oct./Nov. of 1993 after which they broke up due to personal and musical differences.