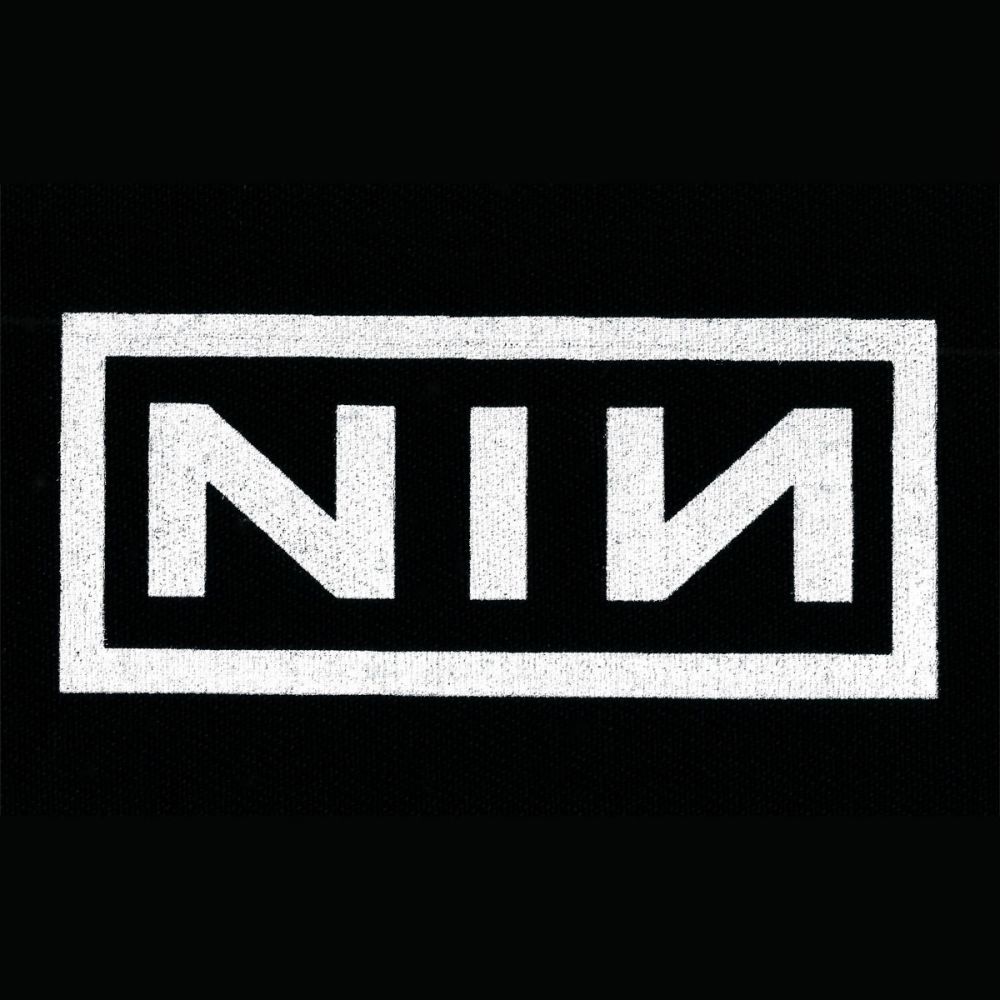 NIИ is considered a rock and also an industrial band from Cleveland, OH formed around 1988. Trent Reznor is the main musician, as NIN was a solo project until Atticus Ross joined in 2016.